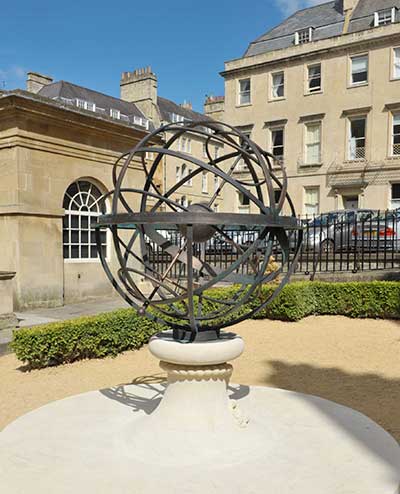 Every sundial, water feature or garden sculpture we make can be personalized for an anniversary or memorial. Here are a few examples. 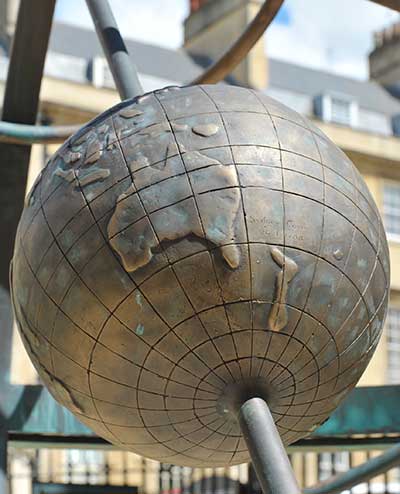 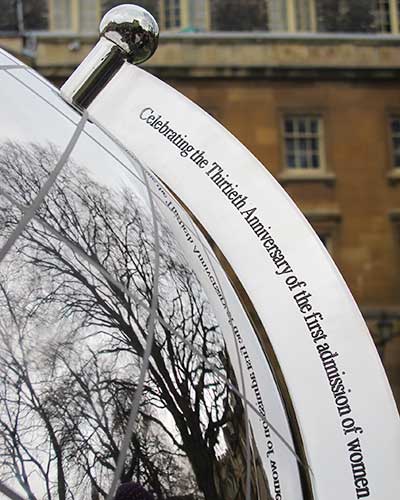 A sundial engraved with the words About Time celebrates the 30th anniversary of women undergraduates arriving at Balliol, one of Oxford University's oldest colleges.

The engraving was the winning caption in a competition among women students for an inscription which captured the spirit of the anniversary sundial. It is engraved on the base and reflected in the mirror polished stainless steel globe.

The base also bears the words: For all women at Balliol: past present and future – to denote that all woman of Balliol are referenced, not only students and academics.

A line on the dial marks the day that the first woman undergraduate entered Balliol and lights up each year on that date – 11th October – thanks to a special notch on the time telling gnomon.

Balliol College was the first of the all-male colleges to elect a woman as a Fellow and Tutor in 1973, with students following six years later. 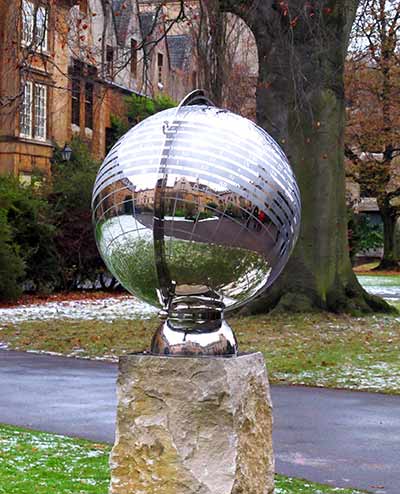 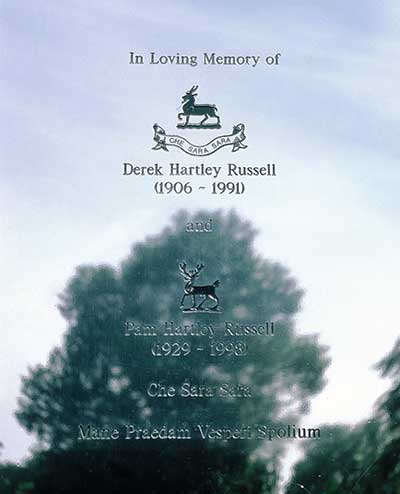 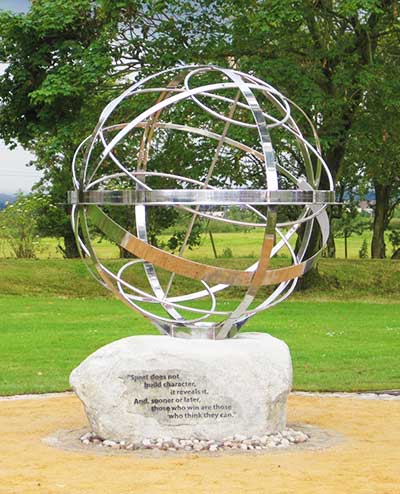